The Quaker UN Committee Geneva has ten members, five appointed by Friends World Committee for Consultation, four members appointed by Britain Yearly Meeting and one appointed by Quaker Peace & Social Witness Central Committee (QPSW CC) of Britain Yearly Meeting. This Committee sets the priorities for the work, and evaluates and monitors the work, reporting to the two parent bodies once a year. It meets twice a year, which before the Covid-19 pandemic was once in Geneva, once virtually. (The image shows committee members in their last in person meeting in 2019.) 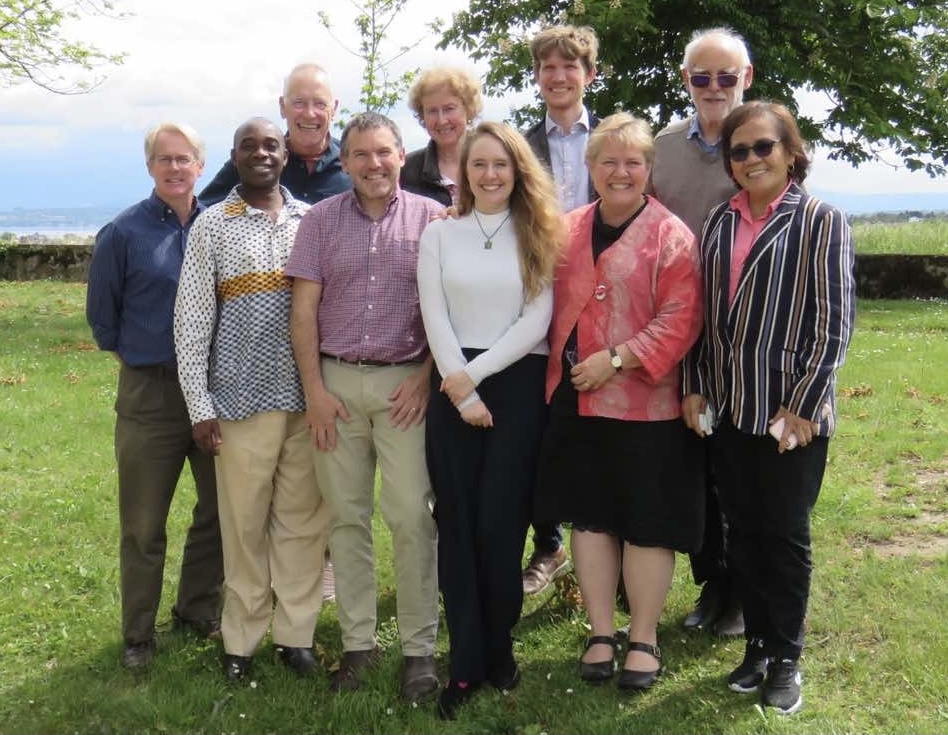 The Quaker United Nations Committee in New York has ten members, five appointed by the Board of the American Friends Service Committee (AFSC), and five by Friends World Committee for Consultation (FWCC) Executive Committee. The Committee is responsible for setting program priorities, recommending program plans and priorities to the AFSC Board of Directors, and monitoring and evaluating the work of QUNO New York. 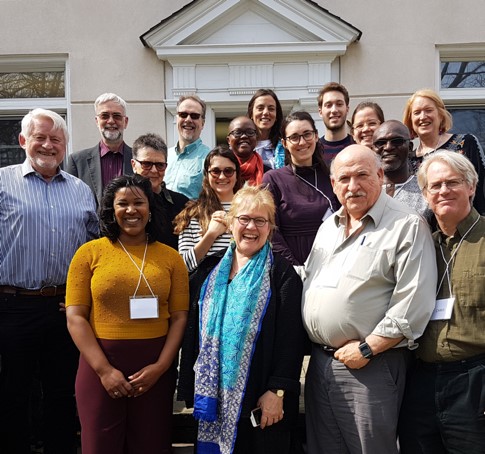 Our work is made possible by funds received from numerous individuals and local Quaker meetings, as well as the following:

By continuing to use this site, you agree to the use of cookies.